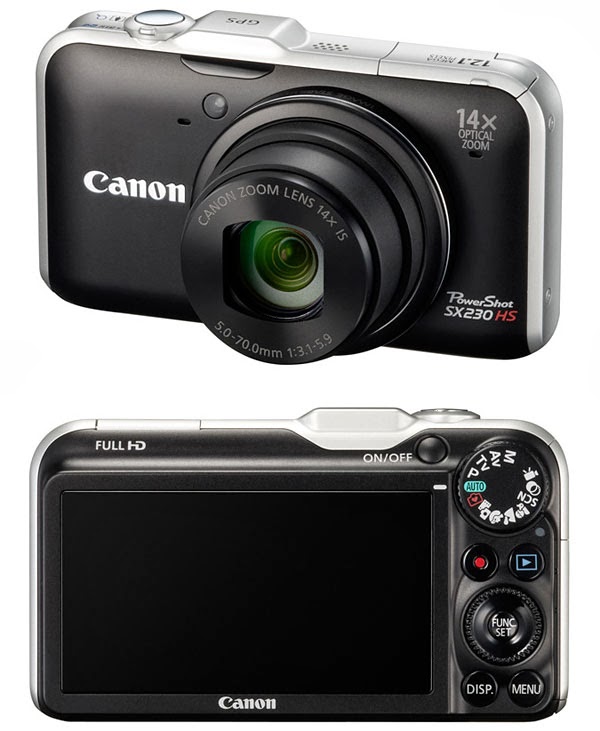 We (the SfM group at the U of O) have several camera systems that we've built up over the last few years, ranging from $100 point and shoots to thousand dollar Digital SLRs. Our main camera lineup is exclusively Canon cameras, not because we get sponsored (although I wish we were), but because they are 'hackable'. These hacks are extra bits of software that run in the background to add extra functionality. The point and shoots can run CHDK and the DSLRs can run Magic Lantern. Both sites have a list of supported cameras.

Extra batteries and memory cards are important. We have a minimum of 3 batteries and 3 memory cards per camera. You can buy these from a lot of different places, Amazon, B&H Photo...but also check for refurbished models direct from Canon.
Point and Shoots

Posted by James Dietrich at 10:36 AM
Email ThisBlogThis!Share to TwitterShare to FacebookShare to Pinterest